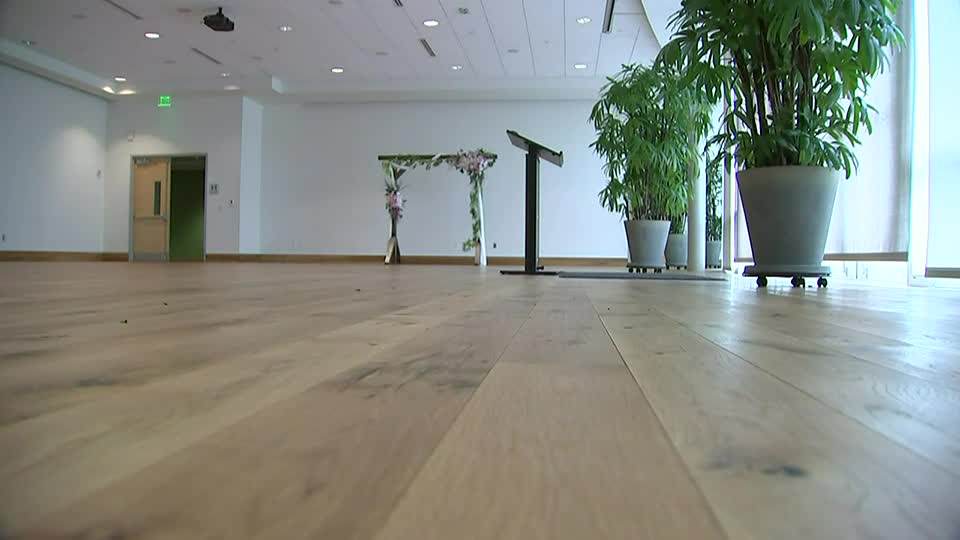 PITTSBURGH – It may not look like the wedding season is ahead, but after a year of cancellations and delays, it’s hard not to find a venue that isn’t overflowing with calls and questions.

“I know that at least in May we have several difficult days on Friday, Saturday and Sunday and then we are fully booked until November,” said Katelyn Larsen, Event Sales Manager at Phipps Conservancy.

She said it was a good problem to be so busy.

In the state, however, things are not entirely normal. When it comes to venues, the state allows maximum capacity of up to 75%. In the case of wedding venues of different sizes, this means a different number of people who will be admitted.

Phipps can allow around 100 people outside and around 50 inside, which is just under half of their normal capacity. The establishment also only serves wine and beer after dinner and not for the entire duration of the reception. Larsen said this was “received a lot better than I thought it would go”.

“People say, ‘Beer and wine, ok, at least we have something,'” she said.

Another venue told Channel 11’s Joe Arena that additional bookings would be made as other venues served soft drinks after dinner.