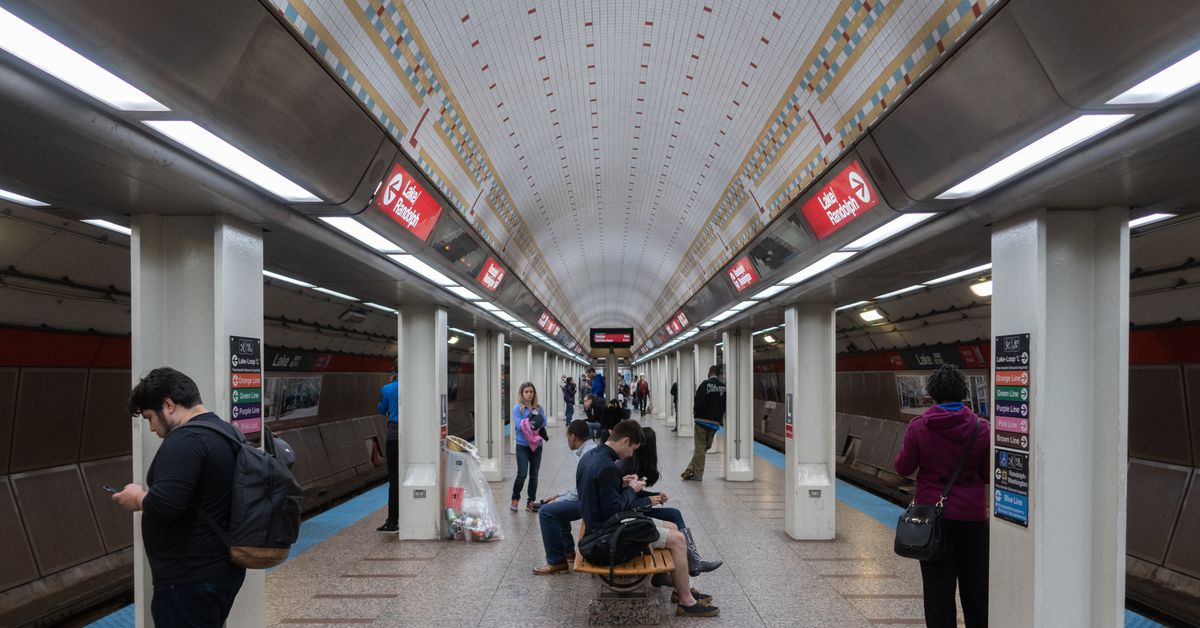 Chicago transit drivers will soon have the opportunity to charge their electronic devices, take new passport photos and even buy fresh salads from special machines at selected CTA stations. The devices will be presented this spring as part of the pilot program announced by the agency on Thursday.

First up is MobileQubes, a device that sells and rents batteries that can be used to charge phones and other devices. The first roll-out calls for 35 machines to be set up at 26 stations, mainly along the Red Line. The service, which requires a registration fee of $ 4.99 plus $ 0.99 per day, was launched at Union Station in 2015.

In an effort to provide more convenience to passengers, the CTA will also be testing a single DNP Photo Booth at the Chicago Avenue Red Line stop. The device can be used to take passport or ID photos for $ 14.99 on the go, and souvenir photos for $ 5.

The new amenities are designed to improve the driving experience while creating a new source of income for the agency. The vending companies will be on the hook, according to the CTA, to cover all associated installation, maintenance and operating costs.

“[The pilot program] This is just one way to make using public transport more comfortable while on the move, ”said CTA President Dorval Carter in a statement.

The announcement comes roughly a month after the CTA free Wi-Fi service debuted at the Blue Line stop in Clark and Lake. The offer has since been expanded to other Blue Line stations such as Washington, Monroe and Jackson.