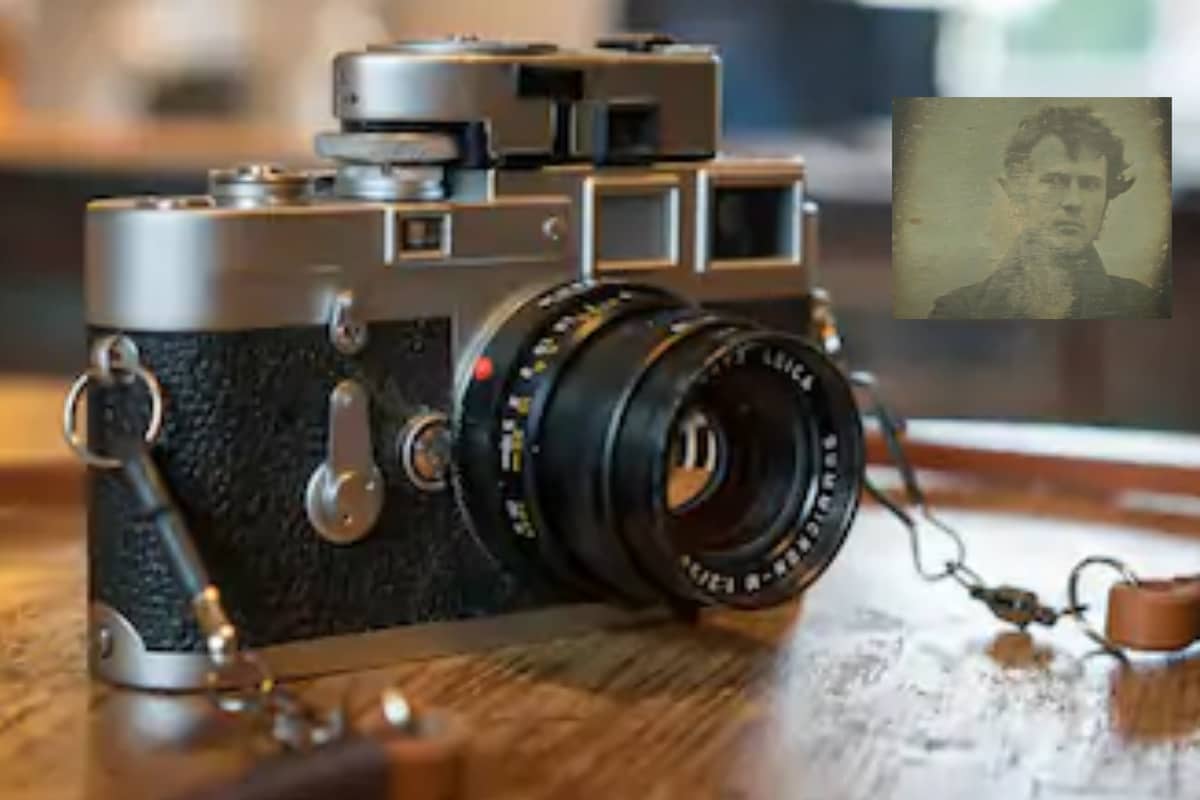 Couples who wish to take photos before or after the wedding now have exclusive access to Rajasthan’s monuments before or after office hours by paying certain fees. Pre- and post-wedding recordings, both stills and videos, are allowed at all monuments under the state government at lower fees even during office hours. A notice was released on February 1, officials said. The decision aims to generate additional income for the government.

In the past, only photography was allowed and that was only allowed during official opening hours, but now video recording is also allowed, she said. Adding exclusive access to the memorial before or after office hours is now allowed at an additional cost. We have over 30 ticket monuments across the state where stills and video recordings can be made by paying a fee of Rs 5,000 for 2 hours during official hours. If couples want to avoid the crowds or get exclusive shots, they can get 15,000 rupees an hour before or after the official opening hours, said Prakash Chandra Sharma, director of the Department of Archeology and Museum.

He said that taking photos of such monuments used to be allowed, but now couples can record videos by paying the mandatory fees. We used to charge fees for still photos, and only for office hours. A guideline has now been issued allowing for video recording as well as still images during and before or after office hours, he said. In Pink City, one of the country’s most important tourist destinations, such recordings are allowed in the Amber Fort, Albert Hall Museum, Jantar Mantar, Hawa Mahal, Nahargarh Fort, Vidhyadhar ka Bagh, Sisodiya Rani ka Bagh and Isarlaat .