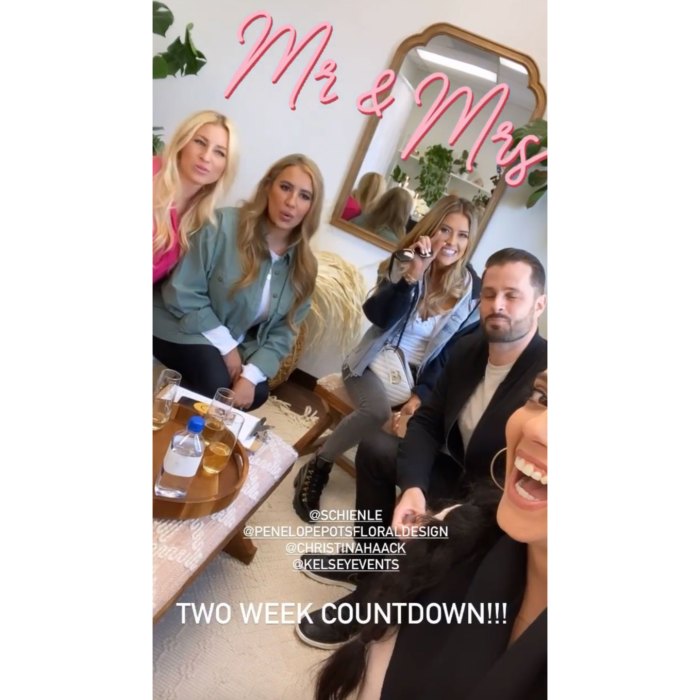 Ready for your next chapter? Christina Haack, formerly El Moussa and Anstead, took turns trying on wedding dresses as they fit for their best friend’s upcoming wedding.

“Dress up with my favorite @waltercollection,” teased 37-year-old Christina on the Coast in an Instagram story as she posed in a white wedding dress with lace details. Eminem and Skylar GrayThe song “Black Magic” played in the background while the HGTV personality flashed a smile at the camera and put her hands on her hips.

The flip or flop star has joined BFF Cassie Zebisch in the bridal boutique, along with a meeting with a florist and event planner as the publicist prepared to walk down the aisle in two weeks time. In another Instagram story, Haack teased that Zebisch was a bit of a “bridesmaid” before the big day.

For his part, Haack was married twice. she married Tarek El Moussa In May 2009, the former couple welcomed 10-year-old daughter Taylor and 5-year-old son Brayden. The couple separated in December 2016 and finalized their divorce in January 2018.

Less than a year later, the native Californian exchanged his vows Ant Anstead. Their son Hudson was born in September 2019. Haack and the Wheeler Dealers alum, 41, announced their separation in September 2020, two months before she officially filed for divorce.

Just before embarking on her buddy’s wedding prep, the real estate investor announced on Instagram that she was going back to her maiden name in the middle of her divorce from Anstead.

“I take back the family’s last name and know that my grandparents smile from above,” she wrote on Wednesday, February 17, as a tribute to her deceased relatives. 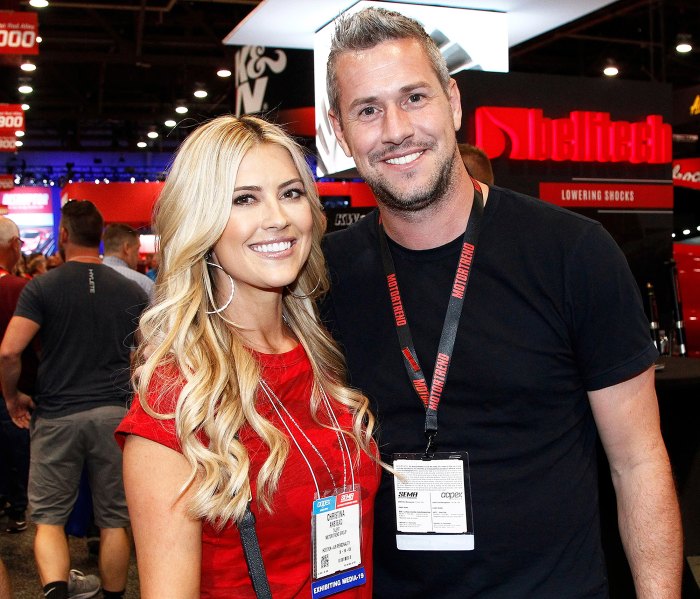 Haack noted that her grandmother Mildred was her “greatest influence” as a child. “She’s the only person I’ve ever really trusted my life to. Even in the time she grew up, she was coloring outside the lines and doing things without fear of judgment. She loved me very much and always let me know that I could achieve anything I wanted, ”she wrote. “She talked me for life when I was downstairs and taught me what unconditional love is. I miss her every day. “

A month earlier, Haack removed her married name from her social media accounts. She also debuted with a powerful back tattoo inspired by Maya Angelou’s poem “Still I Rise”.

Listen to Us Weekly’s Hot Hollywood as Us editors break down the hottest entertainment news every week!